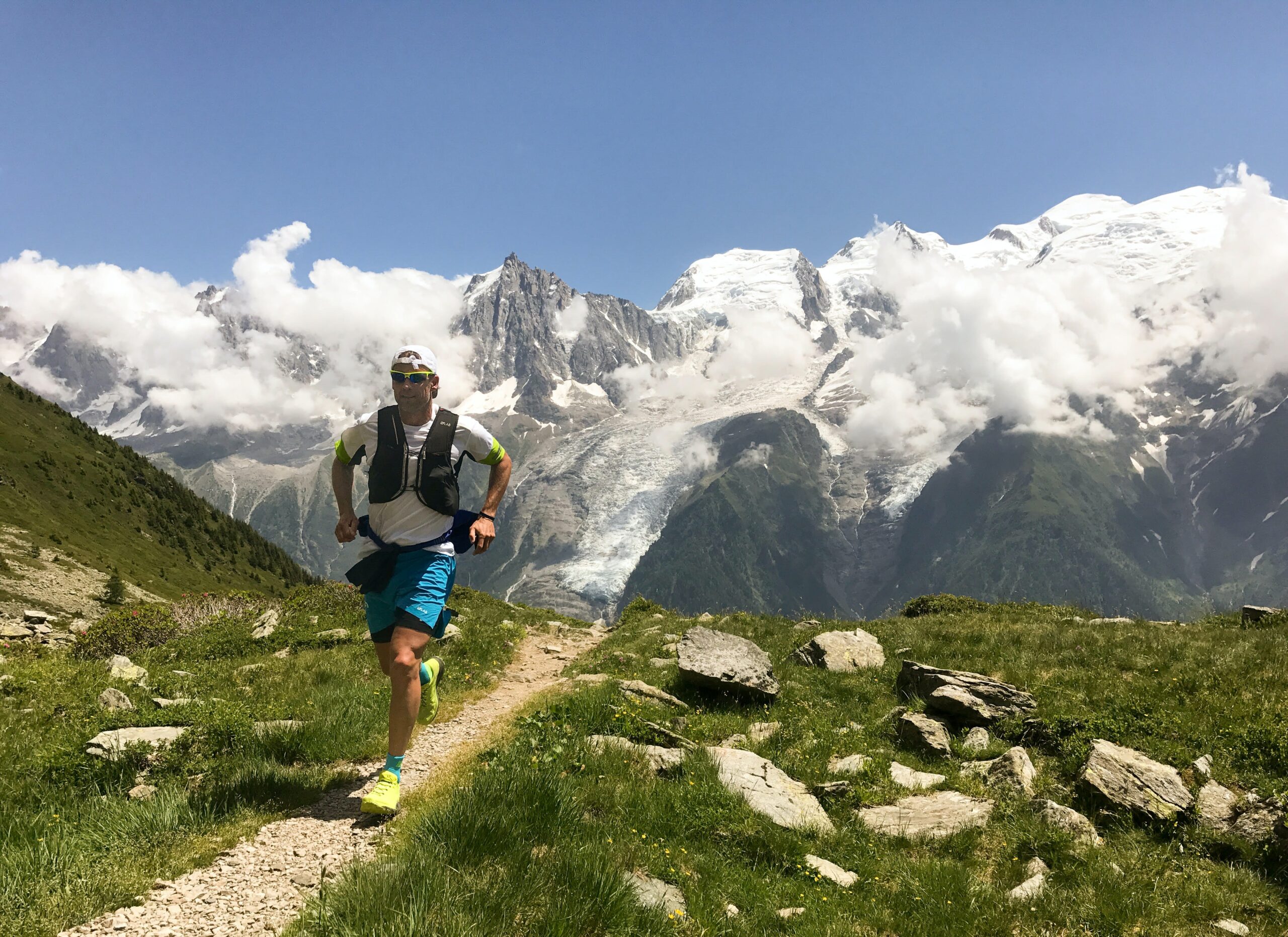 Notice: Trying to access array offset on value of type bool in /var/www/wp-content/plugins/yikes-inc-easy-mailchimp-extender/public/partials/shortcodes/process_form_shortcode.php on line 249


Time and time again we hear athletes training to be faster. They use intense efforts to push on the top pace they can reach. They look for a new fastest kilometer run or 5 minute power average. Every session is focused on beating small benchmarks. If you are going faster and have greater pace and power then everything is working, training will be seen as productive and effective so consecutive sessions will continue to be built around beating this selection of PBs.

This isn’t necessarily a bad thing. Being better than before is obviously a sign of improvement. Having small regular goals is also a great way to stay on track with training, and maintain motivation. Generally a greater top end pace means you have greater submaximal paces too, as your range widens. This concept forms the basis for many of our threshold numbers that we might train with.

The concern with this mentality is in regard to its appropriateness. Take for example both Marathon and Ironman athletes. The typical non laboratory threshold test to set their training zones may be a 10km run or the  20 minute FTP cycling test. Both excellent tests in their own right which give valuable information on a capability. The issue is that a 10km runner may set a blistering time and likewise a short time trialist may produce impressive wattages. This does not automatically indicate their success over longer distances.

Another example are those who think they are slow runners. If asked to sprint 100m meters, many would reach the speed capable of world class marathon pace, they just can’t sustain it for more than a few seconds. We assume speed is our limiter and place huge focus on our speed in training.

From a physiological perspective different events have different demands. Our tests are only as good as how we interpret and utilize the data that comes from them. In the case of our Marathon or Ironman athlete, actual race pace may be significantly lower than what their performance test indicates. Their training program may be very effective at improving their next test performance but that does not guarantee significant improvements to race results.

One must look at the task at hand. If a race lasts more than two hours then a 20min performance is not a guarantee of two-hour capability. It can be indicative but it can also lead us astray in terms of what we try to influence. Many athletes try to beat the test rather than prepare for their race distance. In some cases this works, especially in shorter races where the test is more relative to distance ie. a 10km run trial as a test for 10km race. In the case of a cyclist trying to improve 20min power, it will lead to quite different physiological improvements than would be required for an Ironman distance.

In the case of longer distance races, typically longer than an hour in duration, slowing down is more of a determining factor than top speed. There are always variables such as weather and elevation that push us above our threshold effort. Time above threshold will take its toll on our overall ability to sustain a pace at or near it. We will have periods where we need to slow to recover. It is very common to see fast athletes fade dramatically during races with a fast start where they may have looked very strong. Sometimes this is a mistake in pacing strategy but in many cases it can by physiological. Fast athletes may be extremely strong at threshold but inefficient at sub maximal intensity.

Those who focus on their threshold as being critical will likely be quite reliant on aerobic glycolysis and their tolerance for lactate accumulation. Over long distances this can be massively detrimental to glycogen sparing and hydration and thermoregulation etc. In addition the constant flux in elevated lactate will impair muscle contractile function. In short they burn out fast, but burn big while burning.

As an athlete you should examine the distance you race and ask what the limiting factors are. Short races generally do rely on speed over fuel stores, and so speed can be critical. Mid distance races are a bit more of a blend and may require a combination of speed, efficiency and pacing. Long distances require high average pace. Starting fast to finish at a crawl has resulted in many races being lost after hours of leading.

Instead of trying to increase the pretty numbers start thinking about how and what you race. Instead of 20min power as an indicator maybe think about 60min average power or improvements in heart rate at submaximal efforts. These may show better detail in relation to efficiency and resistance to fatigue which is detrimental over longer distances. Ironman runs are not run at 10km pace so time must be spent becoming efficient and comfortable at lower speeds. One must take into consideration the fatigue that has been built up over the precluding stages. Your fresh half marathon pace may not be as relevant to 70.3 distance after 3 hours or more of intense effort.

The point to this is that we have become increasingly fixated on things we understand through comparison. A 20min FTP test can be compared to others and give us feedback and gratification. It is not the race though. Training to test or getting hooked on little performance benchmarks can pull us away from what we really need to focus on. If we are to train diligently and intensely then we must also train wisely. Even the best athletes can be misled by their own best intentions. Often this is where a coach must play their role. The big picture is the end goal. The stepping stones are beneficial but must be used with purpose and not become more than they are.

If you feel you may be falling for some of these pitfalls or are unsure how to organize your training for your big race then don’t hesitate to get in contact with us.

Don’t forget to sign up to our newsletter to receive new articles.