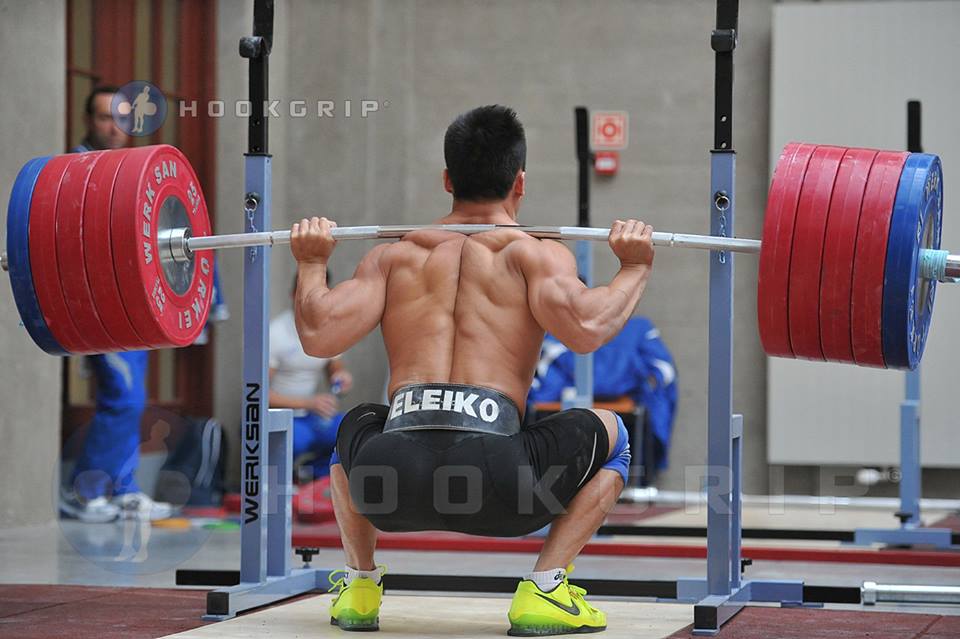 Also referred to as a PAP response, Post Activation Potentiation has been a tool in an athletes training arsenal for decades. The basic theory is that if you lift a heavy weight you can perform a more explosive contraction soon after. So for example you might do a heavy double on back squat. Immediately after you may do box jumps or something similar and exceed expected performance. The underlying mechanism explaining this is actually quite simple. When you perform a heavy lift or contraction you must activate larger motor units to produce a more forceful contraction. These larger motor units are often referred to as type 2 muscle fibers. These fibers are generally larger and have greater capacity to produce force than smaller fibers. When activated they become slightly more sensitive to further activation for a short period of time after. When you go to perform the next contraction it will be relatively easier to produce force as these motor units are “excited”. Due to changes in sensitivity, the rate of contraction may also be significantly improved. This allows for a better power production overall.

Not only can this PAP response be useful for improving power, it can also help improve strength endurance. I use the term endurance loosely there. It may allow you to perform more reps at sub-maximal loads without directly influencing fatiguing factors. For example, max repetition bench press is a common test used by many contact sport teams used during team physical testing. One or two singles close to max effort prior to the test can in fact improve the result. This is provided that the athlete does not go overboard and induce fatigue prior to the test. Often the athletes state that the weight initially feels lighter in comparison to a standard work up, warm up protocol. The PAP response can also be used in a hypertrophy program where back off or drop sets are being utilised. This is quite simply due to larger motor units being pre-activated, making a more effective use of available motor units, resulting in an improved performance. Larger volume in terms of weight lifted per session translates well into these types of programs.

While this is not a new concept or theory, the underlying mechanism is often overlooked and therefore under utilised. It is quite an effective tool and one which I have seen positive results from. Having an understanding of this concept allows a coach to be a little more creative in finding ways to help an athlete reach their potential.