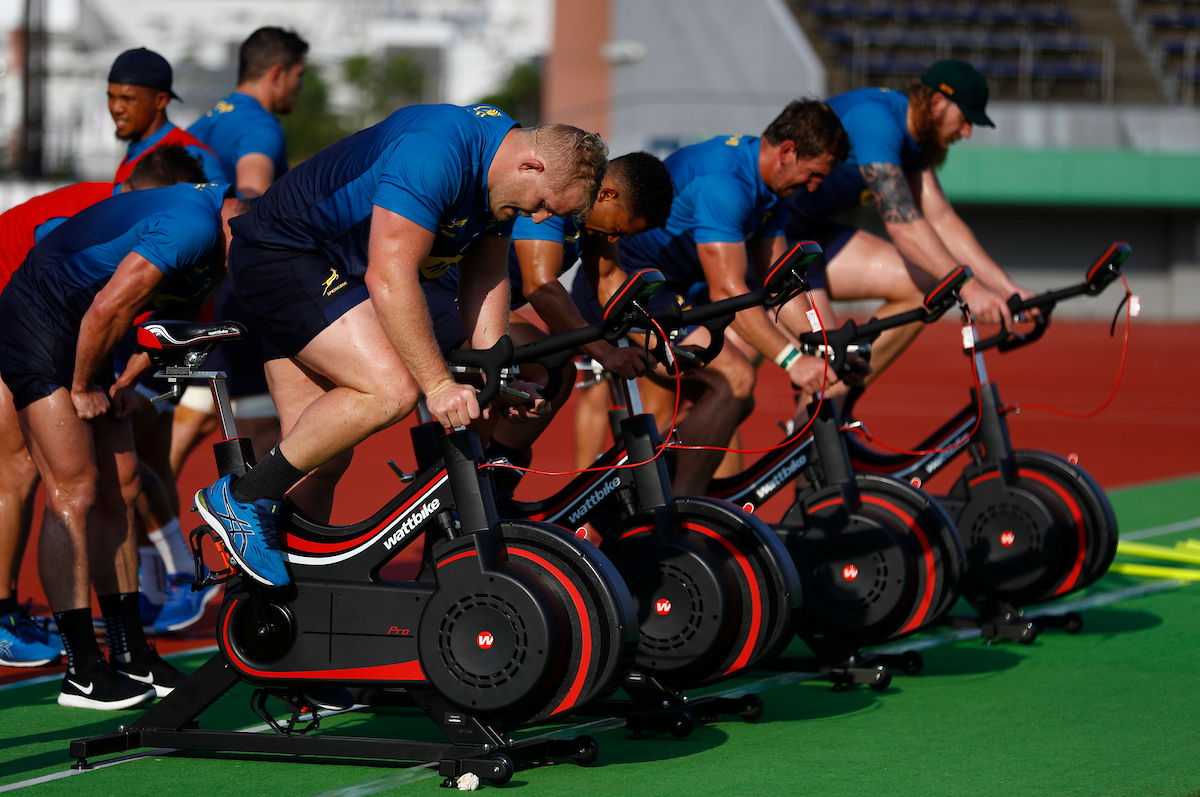 Warning: Trying to access array offset on value of type bool in /var/www/wp-content/plugins/yikes-inc-easy-mailchimp-extender/public/partials/shortcodes/process_form_shortcode.php on line 249


The term threshold has become extremely popular amongst endurance athletes. Runners, cyclists and triathletes all like to discuss their threshold. Thresholds can be used to describe a huge amount. Which threshold concept you are discussing makes a big difference in the details. Because the term can cover so much, discussions about thresholds create a lot of misunderstanding. When things go uncorrected, the validity of the concept is very quickly lost and its effectiveness is massively compromised.

The term threshold generally refers to a turning point. It can cover both physiological and performance measures. It can also cover both internal and external measures. This allows for quite a bit of variation in what the term can cover and how it can then be applied. This article is going to attempt to simplify the term and provide some suggestions for its use.

Physiological thresholds refer to turning points which occur throughout our body’s physiological mechanisms and processes. Most commonly this is used in relation to metabolism and energy production. We will hear the term Lactate threshold quite often when it is applied to metabolism. A broad interpretation of this is the turning point from aerobic to anaerobic metabolism. Unfortunately this turning point is more of a range than a single point. There is usually a mix of energy system activity.

As we have no clearly defined point this leads to some argument. Many define lactate threshold as the onset of blood lactate accumulation (OBLA). This is where the rate of production of lactate exceeds the rate of clearance. This can be a useful interpretation, as this OBLA tends to coincide with the highest intensity that can be maintained for about an hour in most trained individuals. As it is nicely duration defined, this point is quite practical for training intensity prescriptions.

At rest we produce small amounts of lactate which can be measured in the blood. This shows that glycolysis is always active even at rest. At fairly low levels of intensity lactate will start to accumulate very slowly and is at an intensity well below OBLA. The rise is not exponential and so we can see clearance meets production even though production rates are increasing. The lactate levels increase but stabilize if intensity levels out. This incidence gives a strong argument for this initial rise to be one turning point and the OBLA to be another. Now we have the LT1 LT2 threshold theory.

The LT1 LT2 model is quite common. This is where LT1 and below is considered aerobic, and LT2 and above is anaerobic. Anything in between these points is considered some form of mix of  energy system activity. This middle ground may or may not be something a coach will consider beneficial for training.

The last most common physiological threshold is one which may be more common in a laboratory setting where measurements are extremely precise. In this case a ramp test is used to plot a lactate curve. The crossing point of the final stages best fit line, and the early stages best fit line, is considered the turning point. It will often sit below OBLA and somewhere between LT1 LT2.

Which of these is the best? It is impossible to tell, as no single one is more or less accurate than the other. They simply represent different things. Which one you use is dependent on your training philosophy. Once you decide on one, staying consistent is key. One does not provide a massive advantage over another but their differences will mean they are applied differently. Chinese whispers between individuals and the lack of knowledge of other theories are a major source of confusion.

The functional threshold test (FTP) can be determined using a number of testing protocols. In theory the FTP number corresponds to maximum sustainable power which is usually for a duration of 1 hour. In the ideal world that would make it a very close number to the OBLA number. This is rarely the case and outside of an elite athlete population we will see quite a range across these tests rather than them all matching.

It is very difficult to match any threshold test as they all take slightly different perspectives. Many athletes assume they correspond and while in theory they should, in practice there is some difference. What is important is to understand what your chosen threshold represents. Once you know the basic mechanisms you are measuring you can more accurately apply it to your training. For many, these numbers have become a bragging right or comparison. The reality is that your test may not represent the demands of your event. You may make the mistake of viewing your test score as a measure of success instead of a monitoring or training tool.

How to use FTP

Coaches generally have their toolbox of testing and monitoring protocols which suit their coaching philosophy. It is important you are on the same page so that you have accurate communication and understanding.

The internet and social media allows a lot of information to be on display without any real filtering. It is important not to assume that details are correct or theories are understood just because they are published. In many cases a lot of articles etc. are edited to generate interest and viewership rather than to inform. If you are unsure of your training numbers or test protocols don’t hesitate to contact us as we happily work with other coaches to clarify issues with testing.

If you liked this article make sure to share with a friend. Don’t forget to sign up to the newsletter below.