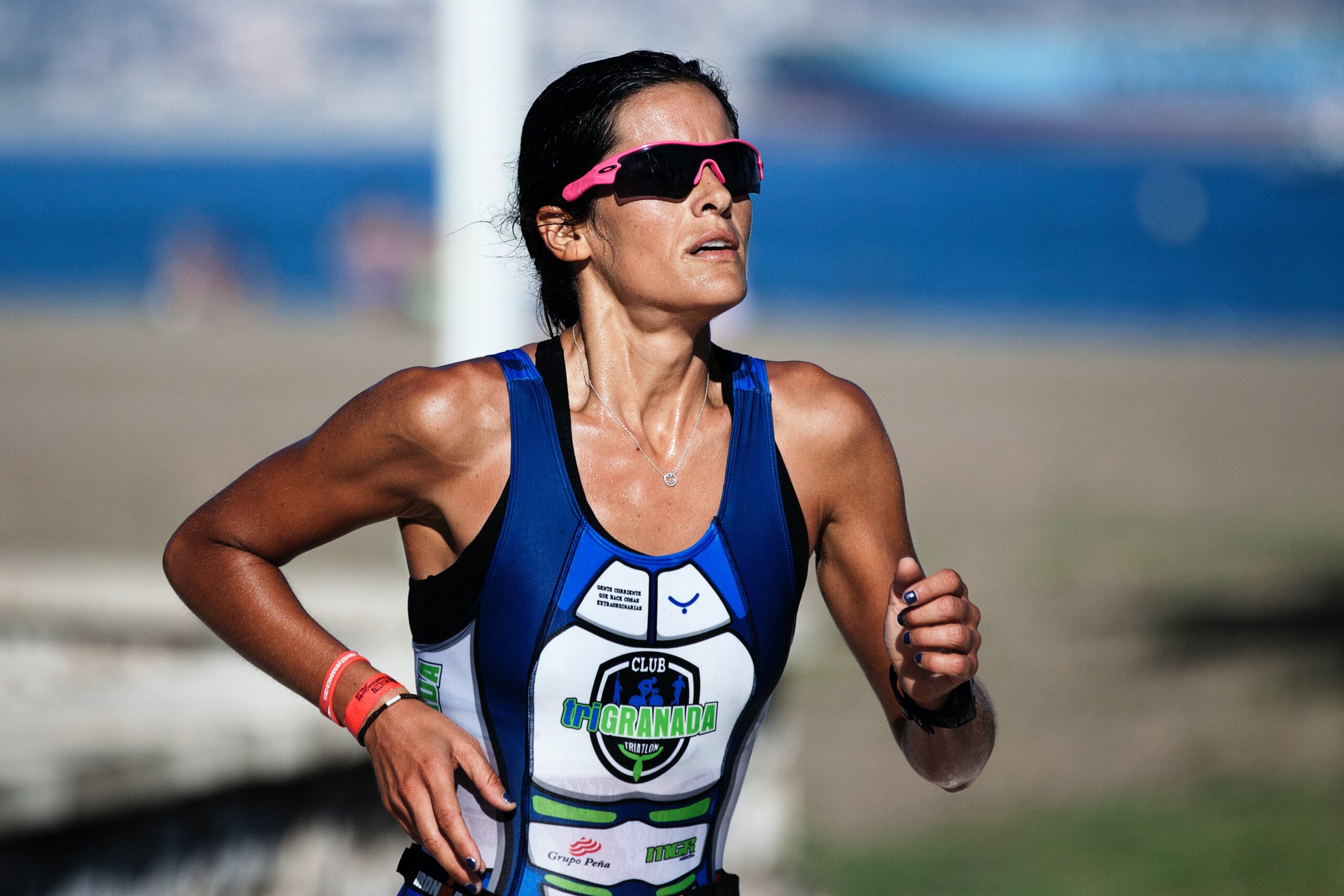 Iron is perhaps one of the most important nutrients when it comes to performance. This is due to it’s role in transporting oxygen through the blood. Iron has several forms within the biological system but in this case Haemoglobin is an Iron containing protein which Oxygen binds to. Iron is absorbed in the gut and transported to cells. Once it has been taken up in the formation of Heamoglobin it is ready to go to work.

The main determinant of endurance performance is oxygen supply to the working muscle. A muscle cell is capable of producing much more energy in the presence of adequate oxygen than without. Once oxygen demand exceeds oxygen supply, the level of intensity becomes finite. This is a major process when we consider fatigue. A huge proportion of our training aims at increasing oxygen supply and making our metabolic and circulatory system as efficient as possible. Endurance performance is determined by our movement and metabolic efficiency and our capacity to support them. In other words we try and reduce the oxygen cost and increase the oxygen supply. If we can achieve this we will perform, and enhance our performance ability.

Given the importance of oxygen and oxygen supply, Iron now takes quite an important role in the system. Without adequate Iron levels we will have reduced oxygen supply capacity within the blood. This was displayed in recent years with athletes who were involved in blood doping. Individuals who utilized substances which increased the production of red blood cells noticed some complications. Without a reflective increase in Iron any oxygen supply increase would be limited. Heamoglobin is a major constituent of a red blood cell. As a result Iron supplementation became common in unison with the use of these drugs.

One other such instance is in Female athletes going through menstruation. Blood loss and subsequent loss of red blood cells will impact endurance performance. It has been well documented that female athletes need to be vigilant with their dietary Iron intake. Those who fail to do so can easily become anaemic. Anemia is a disaster for any endurance type sport. Ability to perform is dramatically decreased and can be improved very rapidly when iron intake is increased.

What many athletes are not aware of is the fact that red blood cells can be easily damaged during exercise. This degradation is known as Haemolysis. Haemolysis can reduce our levels of haemoglobin and our overall capacity to supply oxygen. How this Haemolysis occurs is debated somewhat. Some feel the main mechanism is a breakdown of the redblood cell’s lipid layers which encase the contents of the cell. This occurs in the presence of free radical ions in the blood produced through oxidative metabolism, A process which is significantly increased during exercise.

During high impact exercise we can also damage the cells causing their contents to burst out into the surrounding blood plasma. This can occur in impact sports but usually not on a large enough scale to cause problems. Highly repetitive exercise such as running where the feet are hitting the pavement thousands of times can get to a point where significant hemolysis has occurred. At extremely high intensity there can be increased pressure on the renal system. Breakdown of tissue leaves proteins, sodium and other ions in the blood. The kidneys filter the blood but can become clogged up with these molecules. Iron can be forced into the surrounding tissue. This can result in renal failure. Dehydration can also contribute to all of these processes.

During heavy or prolonged exercise all of these processes may occur to some degree. Studies examining long duration races such as Ironman and Ultramarathons have all been used to examine the changes in Iron levels. 95% of individuals showed a significant reduction in Iron post event. Even shorter distances showed a high prevalence of altered pre/post event Iron levels.

The lesson in all of this is that during exercise we do deplete our levels of Iron. This is in isolation of any preexisting health issue or consideration. Given the importance of iron in our ability to perform it becomes clear that it is a nutrient that must be a constant consideration for any athlete. Many athletes have disregarded their Iron intake and pay a massive price knowlingly and unknowingly. It is a nutrient that gets some attention but rarely to the full extent it deserves.

All athletes who wish to perform at their best need to ensure that they support their efforts nutritionally. Macronutrients often shadow the role of micronutrients in the diet. Iron is one which simply cannot be overlooked. If in doubt consult professional nutrition support. It can easily bring you the progress you’ve been looking for.