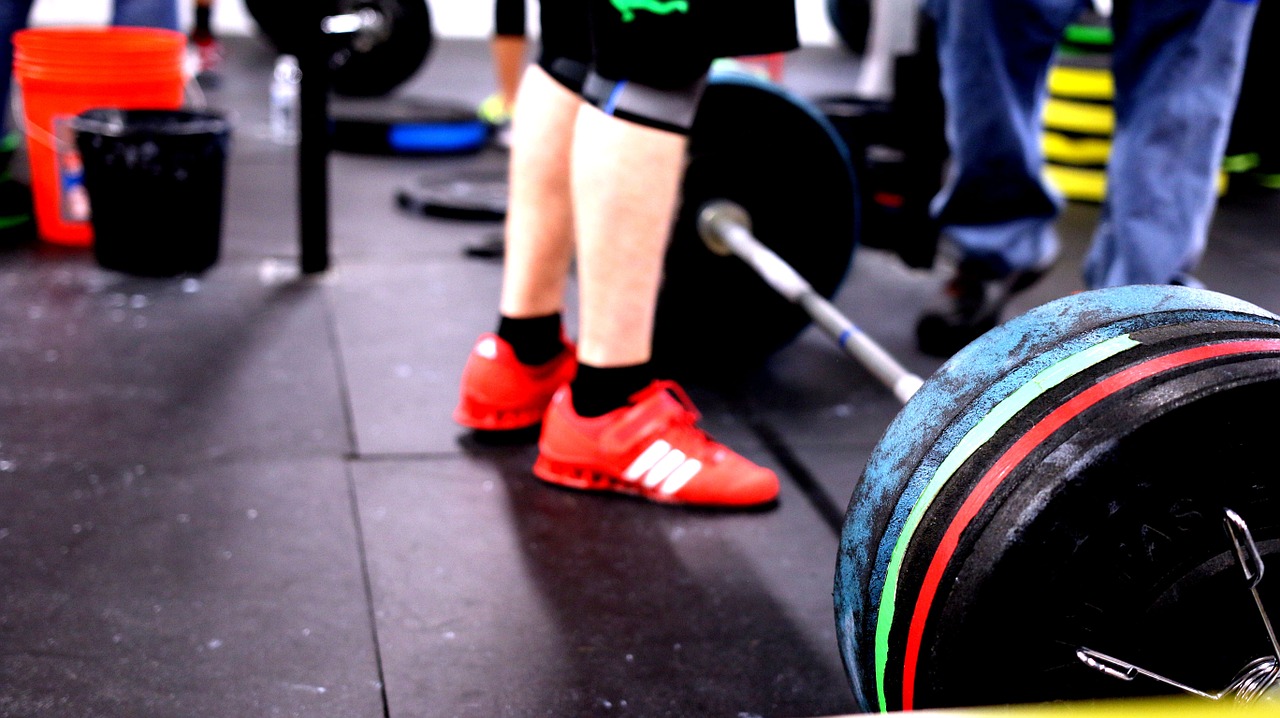 There are times in our training when no matter how much effort we put in, progress seems to stall. Our natural inclination is to do more work. This is rarely the solution. We know that the body adapts well to stress stimuli. We use progressive overload programs to take advantage of this to make us stronger and fitter. If we use one training program for too long the abilities it focuses on will improve significantly up to a point. Over time weak links can appear as some abilities greatly exceed others. It may simply be caused by a lack of practice or perhaps a more physiological based reason.

There is an expression that says the best training program is the one you are not doing. We naturally tend to focus on the skills we have an aptitude for. We become addicted to progress and we generally progress best at things we have a natural disposition for, largely  because we enjoy doing them. The things we avoid or neglect do have a tendency to catch up to us and often hold us back.

For example an athlete may be training specifically for strength. They have a low rep high load program to do so. Initially there is great neural response and they become stronger without significant increases in muscle mass. Progress then stalls. They may try to force weight onto the bar during his lifts but does not successfully achieve the reps. They become frustrated because they are seeing no progress. The problem is not with the rep scheme. The problem lies in that they may have achieved maximum strength for their current muscle mass. Contractile strength is largely determined by the cross sectional mass of a given muscle. At this point they should look to increase mass and raise the level of force that they can produce. After addressing this they could return to a strength program and once again see steady progress.

In the case of endurance athletes it is not uncommon for them to perform large volume at low intensity early in a season to build stamina. When they go to race they may find that while they do possess good stamina, they lack high end pace for faster races and at the finish. Some assume this is a lack of fitness when it is in fact a lack of both power and sprint capacity. Spending some time focused on shorter sprints will allow them to have a higher ceiling of power that they can utilize during more intense stages of a race.

While these scenarios seem obvious on paper they are rarely easily identified by an athlete. When there is an emotional attachment to the training and performance it is easy to become distracted from the obvious. Coaches and athletes all have certain styles they favour and rarely venture too far from what they are used to. Often stagnation occurs due to lack of variety in their training.

The best way to overcome this is to have an appropriate testing procedure. Athletes and coaches must be analytical and honest with where they are and where they need to be. Things are often quite clear and the solution quite simple when regular testing is implemented. What is difficult is having the confidence to leave their comfort zone of training to address the problem. Endurance athletes in particular can be extremely hesitant to utilize strength training despite the benefits, which have been detailed in a previous article https://hamiltonsport.com/2015/03/16/weight-training-and-endurance-athletes/. A good athlete and coach need to have the confidence to address an issue even if it does not fit with their current training methodology. It is simply a waste of effort to continue when there is no progress being made. Identify what is missing and improving it will often jump start progress all round. So if you think your progress is stalled stop and think what your program is missing.