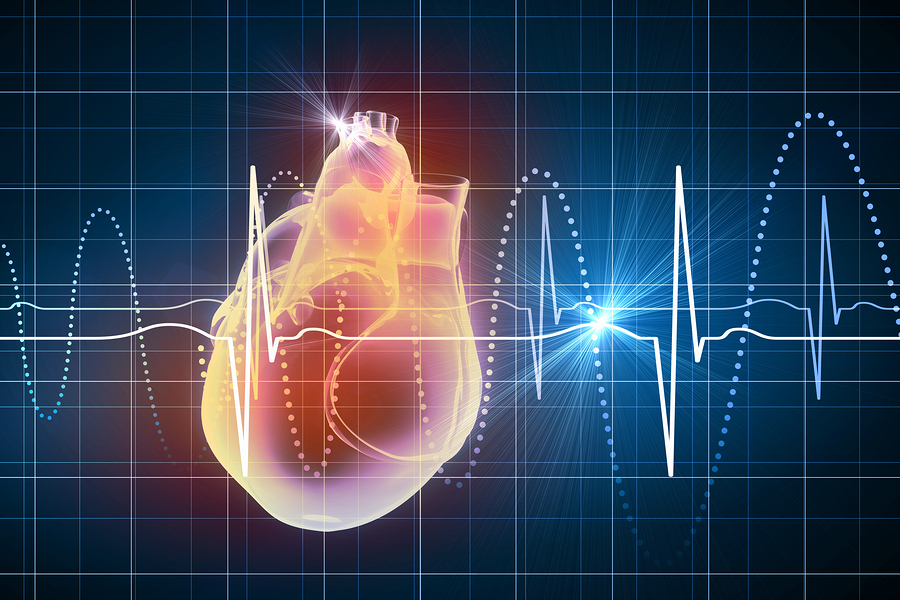 Warning: Trying to access array offset on value of type bool in /var/www/wp-content/plugins/yikes-inc-easy-mailchimp-extender/public/partials/shortcodes/process_form_shortcode.php on line 249


Every endurance athlete should understand and use heart rate as part of their training. There are a plethora of benefits to using heart rate. The main benefit is that it makes your training relevant and more effective. This saves time and makes hard efforts give the best return. Endurance athletes must ask themselves if they want to progress in training or just beat themselves up as a hobby.

Heart rate training is not new and it is not complex. There are many variations and methods which create distractions in training and training methodology. You do not need to be a scientist to use or get excellent results from basing training on heart rate.

There are two common approaches to heart rate training. The first relates to general fitness where different modalities of exercises are used. For this general zones should be set using either a percentage heart rate or heart rate reserve method such as the Karvonen method. There are many calculators online and they are a good place to start for general fitness training. Most endurance athletes need more specificity. Heart rate training will need to be specific to the sport itself. In this case percentage of Threshold heartrate is more relevant. This is applicable to many sports such as running, cycling, rowing, cross-country skiing and even swimming.

There are many terms around threshold and lactate etc. Different coaches use a slightly different language but generally mean similar things. Lactate threshold may be considered the onset of accumulation of blood lactate (OBLA) or threshold pace/effort. The idea is that this is a point at which we can set a time scale of effort or intensity. To simplify, below this point exercise is relatively sustainable and above this point it is not. The exact time to fatigue or failure above and below this point will differ between individuals and so too will corresponding pace or effort. For example athlete A might last longer 5% above OBLA than athlete B. Individual tolerances will dictate ability to perform above threshold.

Heart rate zones are simply a group classification of physiological processes, namely motor unit recruitment, fuel utilization and energy demand. The faster we want to go, the more energy we need to use to produce greater and faster forces. If we need a fast application of force we also need a large motor unit and rapid energy release. Typically large motor units produce greater forces faster and have higher energy demands. To supply energy demands we need the right fuel and fuelling process.  The rate of energy demand also plays a role. Long slow steady efforts can be maintained by smaller motor units (Type 1 muscle fibres). They require less force at lower application rates. Type 1 fibres have a slightly different make up to Type 2. They have larger mitochondrial density and oxidative enzymes. To simplify, type one utilize oxygen better than type two, but produce less force. This makes them a little more resistant to fatigue as they are fuelled easier.

As most of you are aware the body uses three main energy systems. Glycolysis is the system which deals mostly with carbohydrate as it uses glucose to generate ATP. At low intensity exercise the oxidative (Aerobic) system is most active. At increasing intensity larger motor units become active. These motor units tend to be glycolytic in nature (Anaerobic). These consume glucose which is sourced either from the bloodstream or stores known as glycogen. Once glucose and glycogen stores are depleted, higher intensity cannot be maintained. This translates to a reduction in power output and speed. Athletes will try to develop their oxidative system in an attempt to preserve glycolytic fuel stores. Fat stores contain more energy. The longer they can run on fat for energy the less glycogen they will use. The mistake people make is in thinking there is a distinct switch between fuels and energy systems. This is not the case. At all times all three systems are active but one will be more dominant. For this reason all systems must be considered in terms of diet and training. The nature of their sport will influence the nature of an athlete’s metabolism.

Heart rate zones are a convenient way for us to differentiate between these processes. There is never an exclusive use of one process over another but generally one will be more active than another at a given intensity. In order to train the processes and force them to adapt and improve them, we must try to target them with our efforts. This is where the heart rate zones can give us the ability to have specificity in our training. Stimulating certain responses forces them to develop and become more efficient. Some methods of training work on the opposite principle where we stimulate a little of everything for random durations. This would include methods such as “Fartlek” training. They can also be effective but are hard to organise and structure into a periodized training program.

Establishing our own individual zones can help map out how and when to train. At certain times of the year we can focus on a certain ability which is common to a particular zone. That would mean we try to accumulate volume in that zone to promote a positive adaptation. Once adequate progress is made another ability can be developed by providing exposure to volume in another zone. Without this organisation of intensity and process it would be much more difficult to target abilities we wish to work on. The zone method allows athletes to be a lot more direct and efficient with their their training efforts. This is critical to making progress from season to season.

Part 2 of Heart rate training will look at how to identify individual heart rate zones and how they might be implemented into training. If you want to receive notification of this and other future articles as soon as the are released then sign up to our newsletter below.